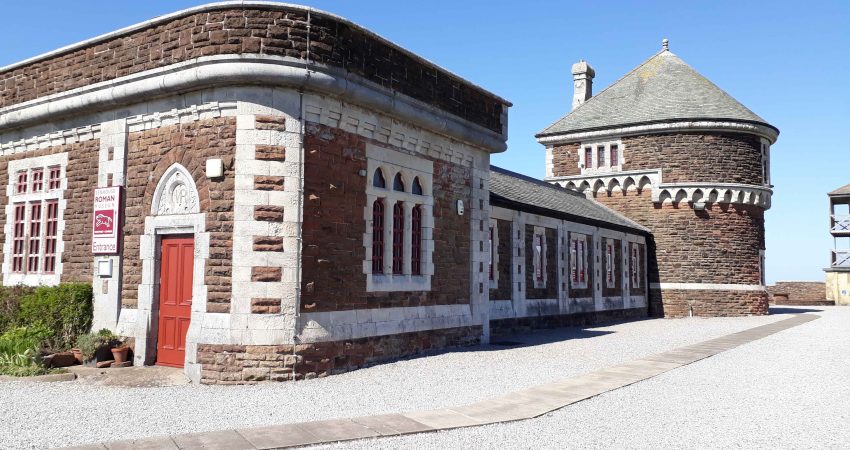 Dramatically sited on the cliffs overlooking the Solway Firth, with views over to Scotland, the west coast’s only Roman Museum is located at the southern end of the Hadrian’s Wall World Heritage Site. This award-winning museum is situated next to a Roman fort founded around 122 AD and rebuilt during the reign of Hadrian. The Romans gave it the name Alauna. Excavations undertaken in recent years have unearthed substantial remains of the fort, which can be viewed in the museum, together with many other rare & interesting artefacts discovered nearby, including the largest collection of Roman altars discovered on a single site.