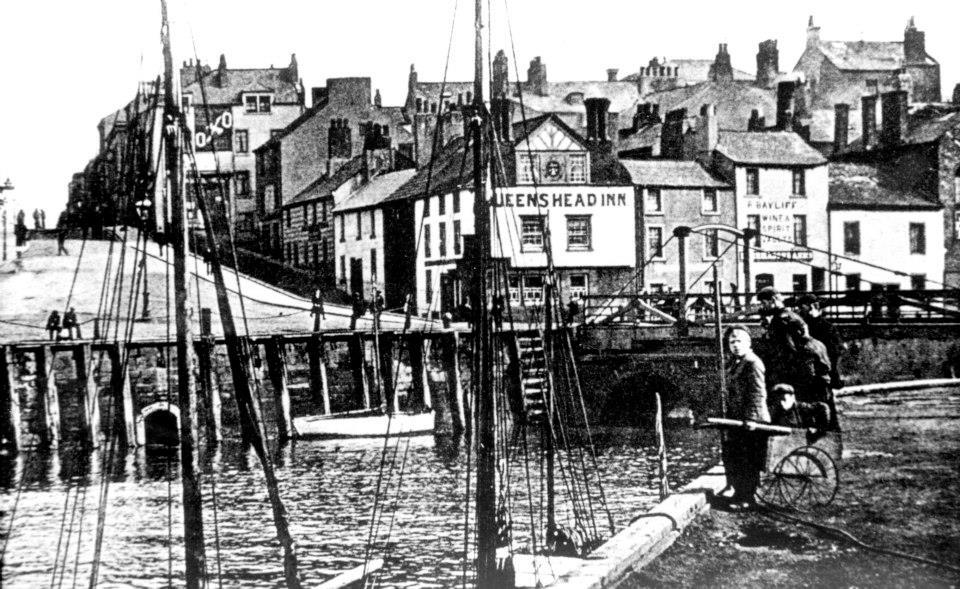 The known history of Maryport starts in Roman times with the founding of Alauna, a fort constructed as part of the “Western Sea Defenses” on the Western edge of Hadrian’s Wall. The fort was constructed by legionaries of both the Second and Twentieth legions at some point around 122AD, during the reign of Emperor Hadrian.

The fort was much larger than necessary leading historians to speculate that it may have been the administrative centre for the whole of the Western Sea Defenses. It was a close personal friend of Emperor Hadrian, Marcus Maenius Agrippa that was the forts first commander. He commanded the first and most frequent roman unit to occupy the fort was the “Cohors 1 Hispanorum Equitata” a five hundred strong part mounted unit recruited from the Roman Spanish provinces.

The scale of Roman conquests and influence can be seen in the other noted Roman units stationed at the fort, which include the “Cohors 1 Delmatarun” from the Adriatic coast of Croatia and the “Cohors 1 Baetasiorum” from the North Rhine-Westphalia area of Germany.

The first mention of Alauna was in the Ravenna Cosmography, which dates from around AD700. Written by an anonymous cleric it is a list of place names covering the world from India to Ireland.

Not much is known about the history of Maryport after the Roman army left, but being a coastal area it would have been venerable to Norse raiding parties. The town did not appear in the Doomsday Book, as at the time of the Norman Conquests in 1066 it would have been part of Scotland and therefore not included.

Modern history starts in the late 1600’s when the town located at the mouth of the river Ellen, was known as Ellenfoot. Although it was not until the 1700’s and the start of the coal trade with Dublin that area began to thrive. A local landowner Humphrey Senhouse began developing the town as a port and in 1749 an Act of Parliament was passed allowing the creation of the town. It was Humphrey Senhouse that gave the town the name Maryport, naming it after his wife Mary.

The town was home to a glassworks, paper mill and ironworks in the mid-late 1700s but none of them lasted and they were soon in decline. It was not until 1765 when William Wood opened the first shipyard that the town began to truly prosper. The town’s second shipyard was opened a few years later in 1780, by John Peat with a third yard following in 1810 opened by the brothers Joseph and Isaac Middleton. Joseph Middleton was the great-grandfather of Thomas Henry Ismay, the founder of the White Star Line.

Both the shipbuilding and coal industries prospered and in 1816 wooden piers were added allowing larger coal ships to be offloaded in the port. In 1837 John Peat was the first person to launch a ship broadside into the river Ellen. This was an important achievement as it allowed them to launch much larger ships than would be possible with a traditional launch.

It was said to have been quite a spectacle that drew a large crowd to the top of Mote Hill to watch the preceding’s. The launches always took place at high tide when the carpenters knocked the struts holding the ships in place, allowing them to slide into the river. They would gather great speed before impacting the water with a tremendous noise, causing a huge wave to sweep towards those spectating on Mote Hill. This wave sometimes caught those wanting to get a better vantage point by settling halfway down the hill.

By 1838 Maryport was recognized as a port in its own right having a Customs House and Harbor Office built in Strand Street. The port continued to expand and in 1857 work started on a new dock, named after Elizabeth Senhouse. The work was finished in 1884 with the new dock being capable of handling up to 200 vessels at a time. The following year 1885 saw the Ritson yard launch of the first steel ship to be launched on the Ellen.

Shipbuilding continued on the Ellen at Maryport until August 1914 when the last ship was launched the S.S.Silverburn. The ultimate decline of shipbuilding at Maryport was due to the ships having to be towed up the west coast to Glasgow, or around the country to the Tyne to have the boilers and engines installed.