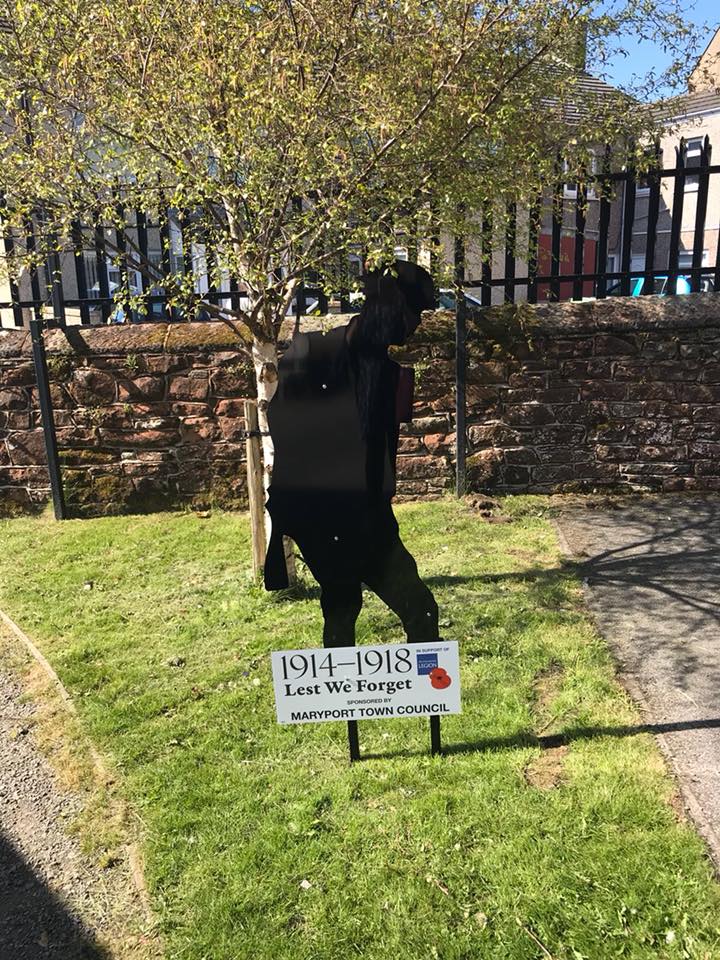 The Council has purchased six Silent Soldier figures, which are life size, in support of the Royal British Legion Poppy Appeal & in recognition of the centenary of the end of World War 1.

The Council plan to place them at suitable locations in the area. For the centenary year, the figures have initially been loaned to local schools, following which it is hoped to place them at Netherhall Corner

Schools where the soldiers can be seen are: 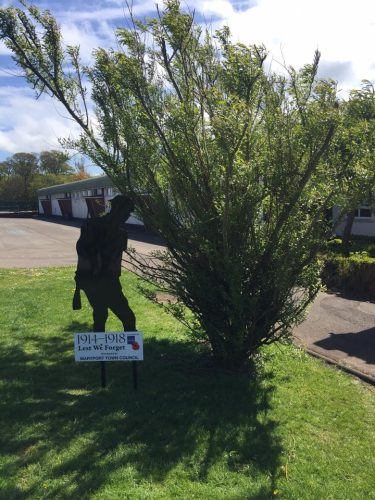 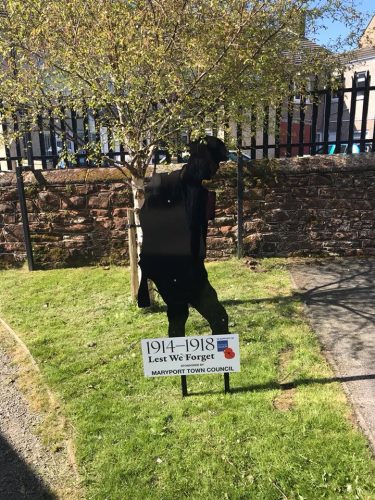