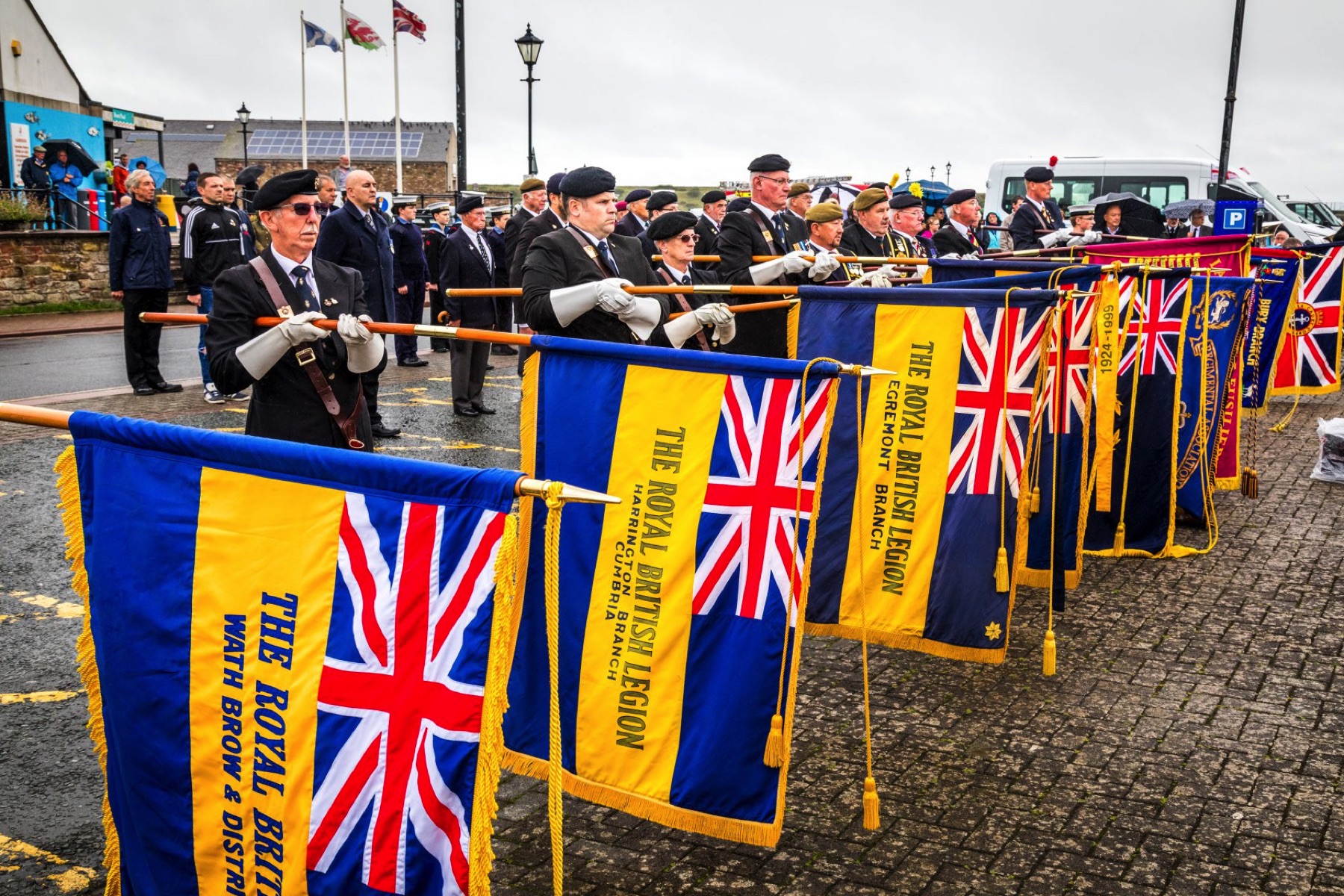 Welcome everyone to this very special event to commemorate the centenary of the award of the Victoria Cross to Sergeant Edward Benn Smith, better known as Ned Smith.

As recipient of the commemorative stone, the Town Council felt it appropriate that it should be displayed at the harbourside looking across to North Quay, where Ned Smith lived at Number 1. The Council commissioned a piece of cut sandstone on which to display the stone, together with a summary of Ned Smith’s acts of bravery leading to the receipt of the Distinguished Conduct Medal & of course, the Victoria Cross.

As most will know, the Victoria Cross is the highest award for gallantry that can be awarded to a soldier, & Ned Smith was unusual in having received both the DCM & the VC in quick succession, during the 100 Days Offensive. His personal bravery was recognised by the townspeople of Maryport when he returned home after WW1 in 1919, where he was met by a crowd of around 6,000 people, representing most of the town’s population at that time.

Whilst we don’t have as large a crowd as that today to honour him, it is fitting that we have representatives from a number of walks of life with us, including: relatives of Ned Smith; Ned’s former regiment, the Lancashire Fusiliers; the Duke of Lancaster’s regiment; veterans from the local area; Maryport Sea Cadets; local dignitaries; & pupils from Maryport schools.

We hope that everyone enjoys this commemorative event in honour of one of Maryport’s true sons, of whom the London Gazette reported: ‘His personal bravery, skill & initiative were outstanding, & his conduct throughout an inspiring example to all’. 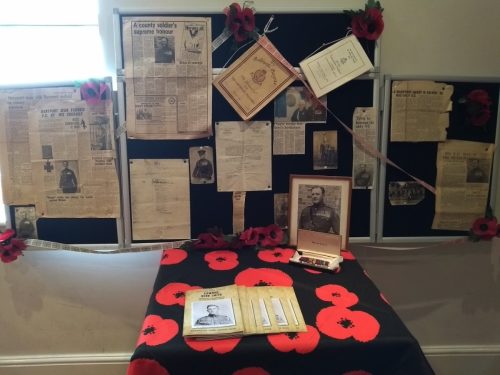 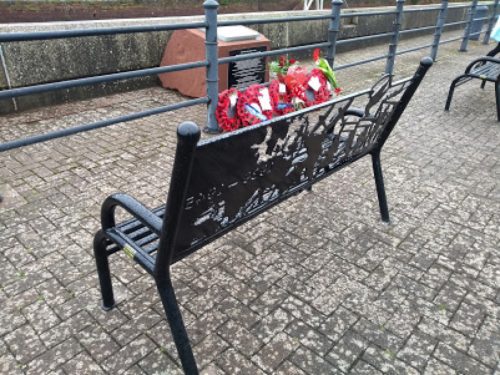 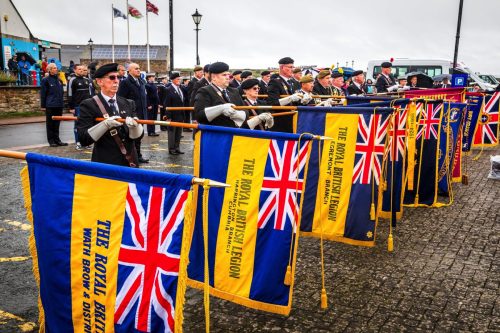 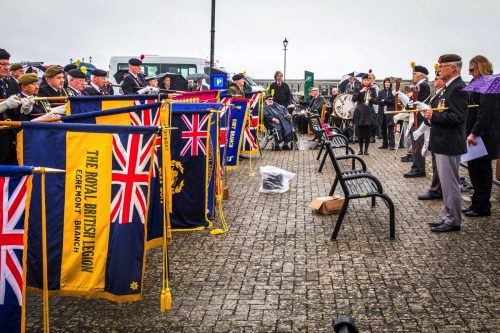 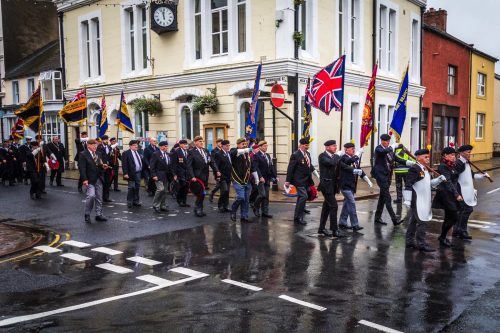 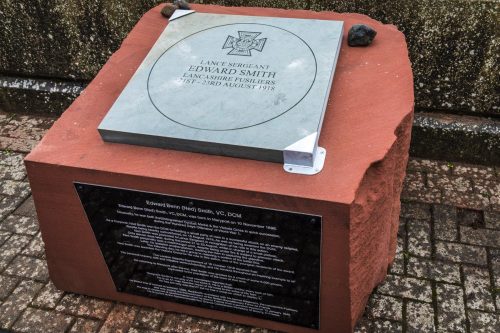 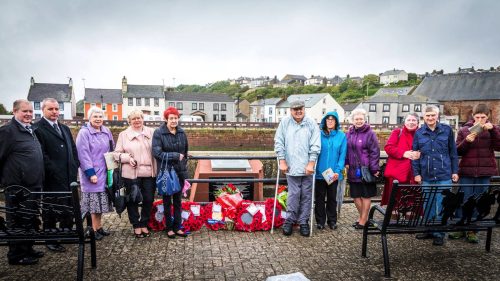