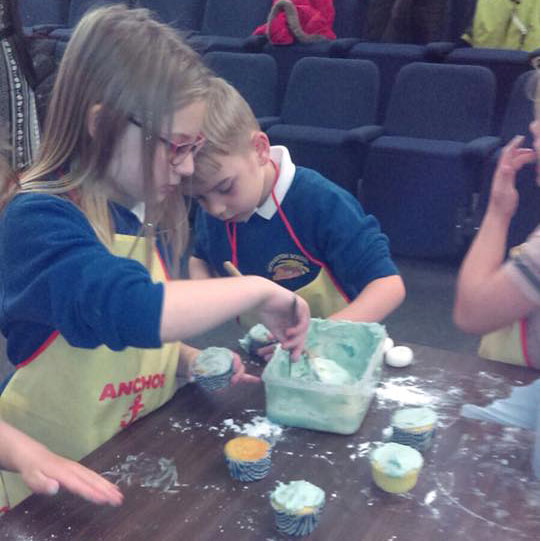 School pupils on the Schools’ Councillors’ Group organised a ‘Decorate-off’ competition, decorating cakes in the tradition of the Great British Bake-off.

Working with Maryport Joint Schools’ Partnership, the Council supported the event which was held at The Wave, Maryport, on Wednesday 9th May, where children from local schools competed with each other to produce the best decorated cake from cakes prepared by Hannah’s Homemade Cakes & Crafts. The Schools’ Joint Council decided that the theme would be ‘Sports’ & each school team would be given a large sponge cake & five cupcakes to decorate with icing materials supplied by the Town Council. Judging was carried out the Chairman Angela Kendall assisted by Councillor Peter Kendall, and Clerk to the Town Council Paul Bramley. The winning cake was made by Netherton Infants School pupils, with the runners-up being Dearham Primary School. All the competitors received a prize for their contributions, with the winners receiving the coveted ‘Rolling Pin’, the competition’s equivalent of the FA Cup! Following the competition, the cakes were sold off for charity, with the proceeds going to Cancer Research. 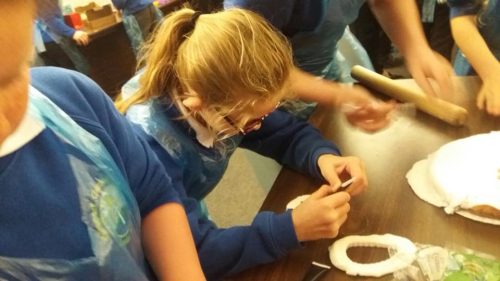 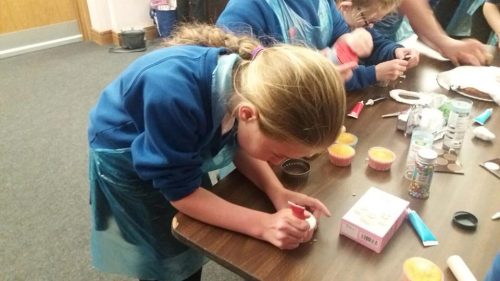 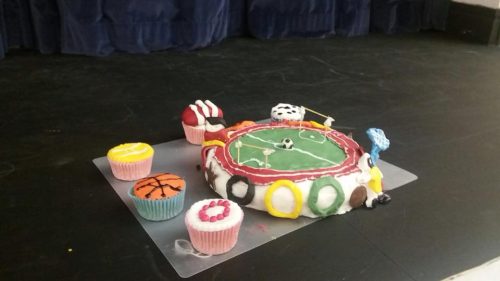 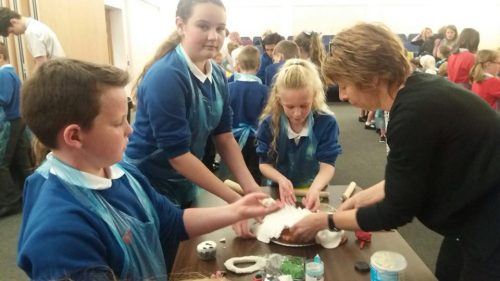 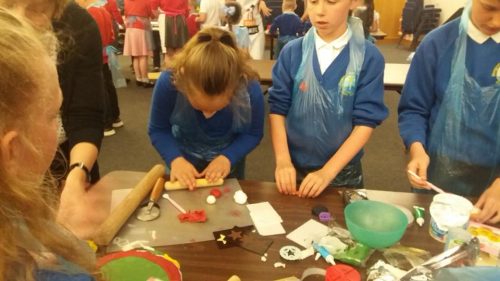 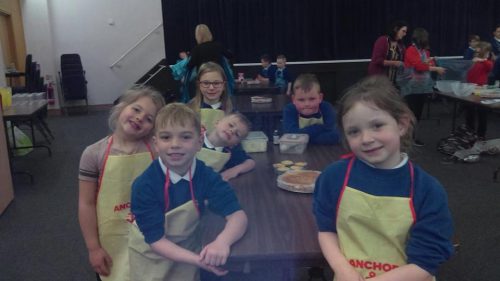 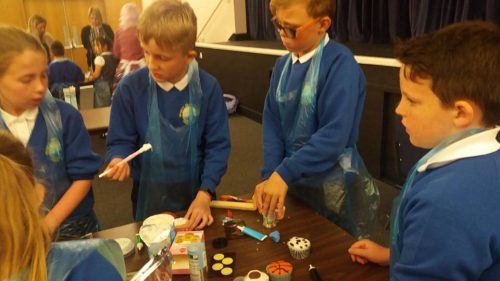 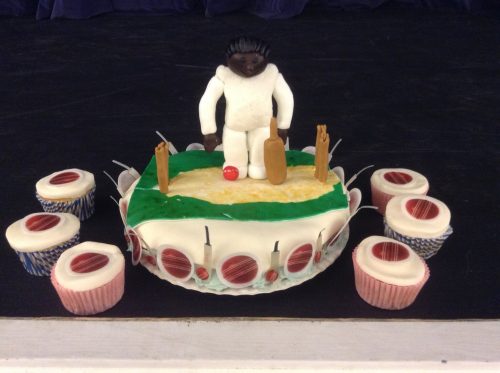 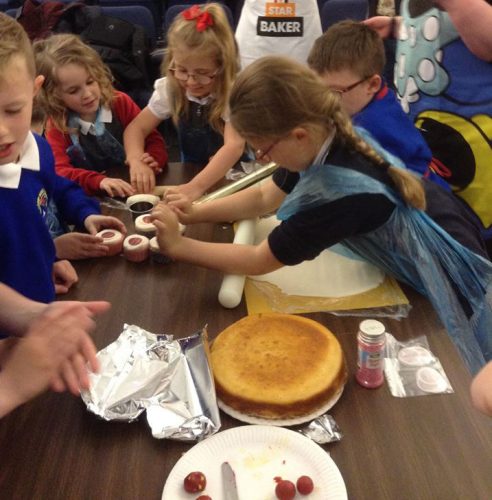 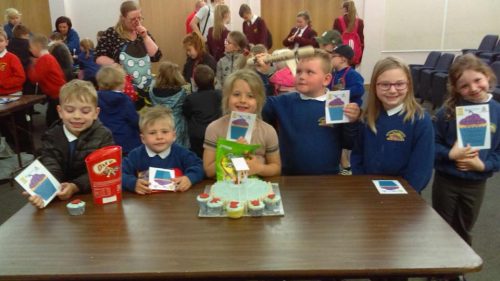 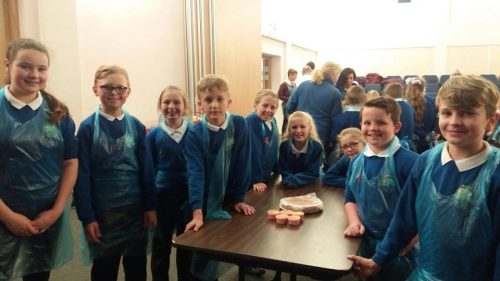 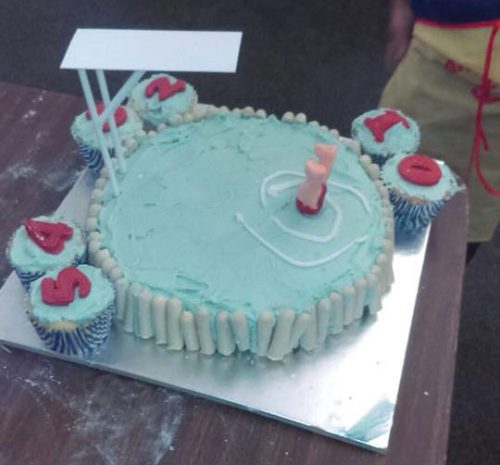 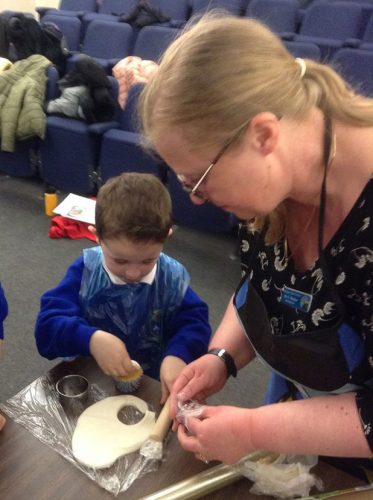 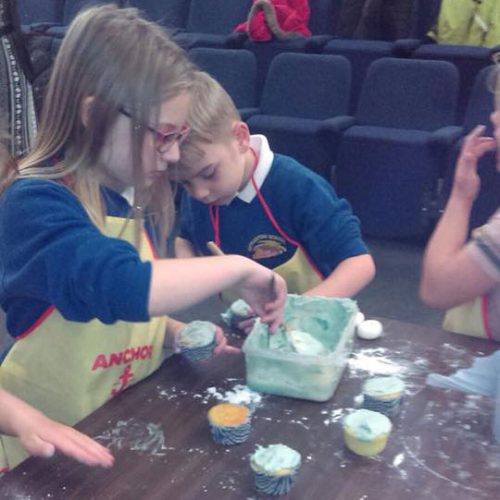