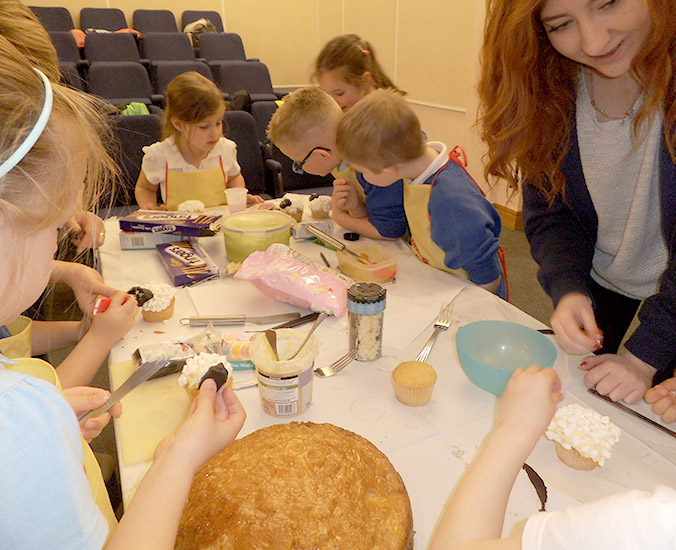 Primary School pupils on the Schools’ Councillors’ Group decided that they would like to hold a Bake-off style competition to raise funds for the group.

Working with Maryport Joint Schools’ Partnership, the Council supported a competition held at The Wave, Maryport, at which children from seven schools decorated cakes prepared by Cathy’s Cupcakes. They were given a theme of Springtime and Seaside, and there were some fantastically imaginative and colourful creations, some using materials they had brought, others using those supplied by the Town Council.

It was a very difficult job for Mayor Linda Radcliffe to select a winner, as all of them were so good, but assisted by Cathy of Cathy’s Cupcakes, it was decided that the award of a special rolling pin should go to Our Lady & St Patrick’s Primary School. Following the ‘bake-off’, parents were invited to attend and purchase their favourite cakes. A brilliant day ably hosted by Nicola Woolley of the Maryport Joint Schools’ Partnership in role of Sue and Mel! 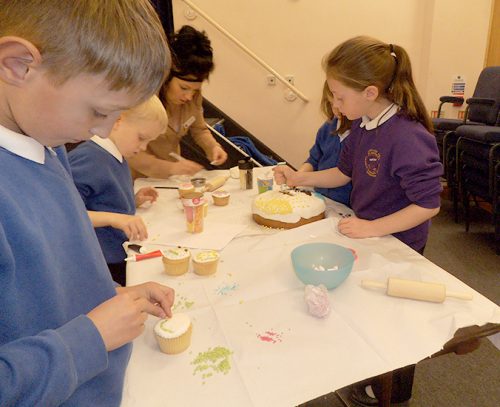 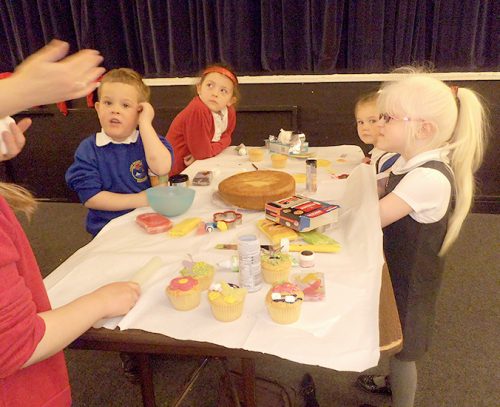 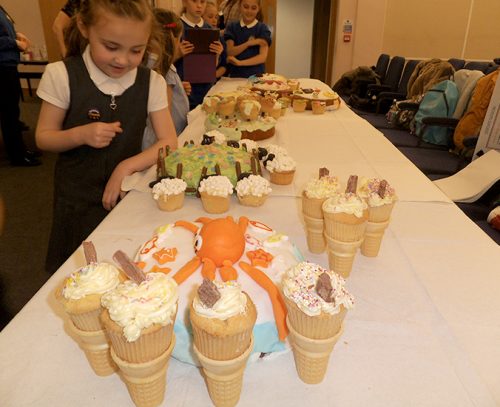 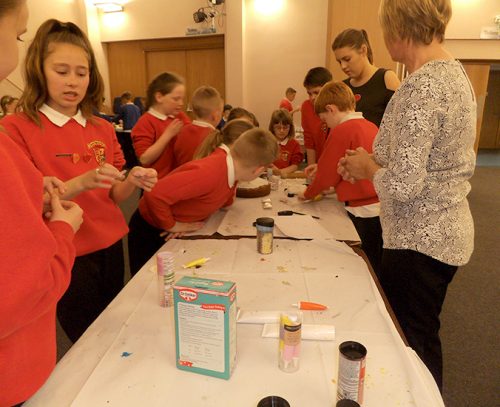 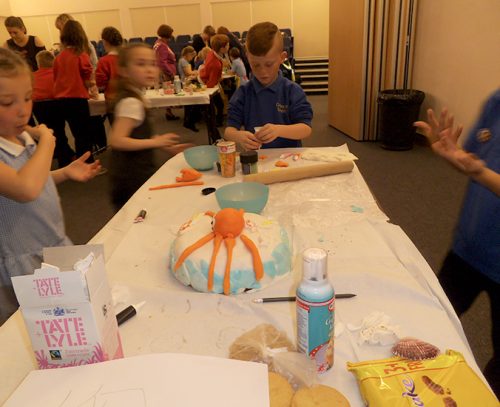 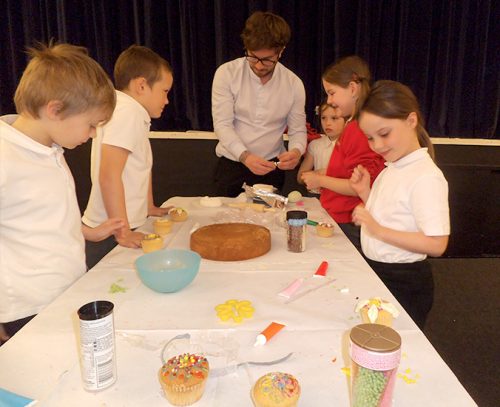 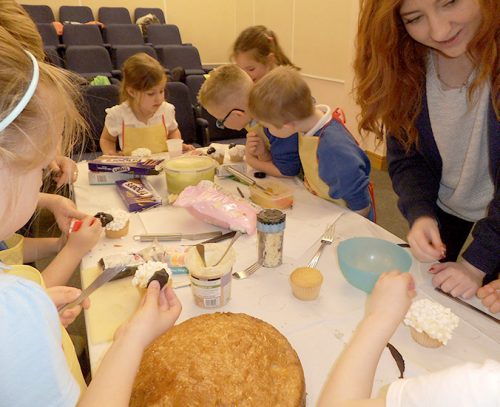 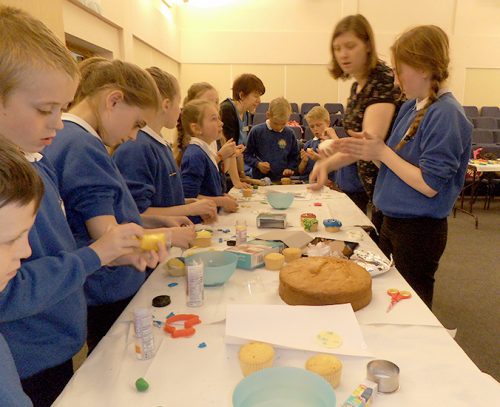 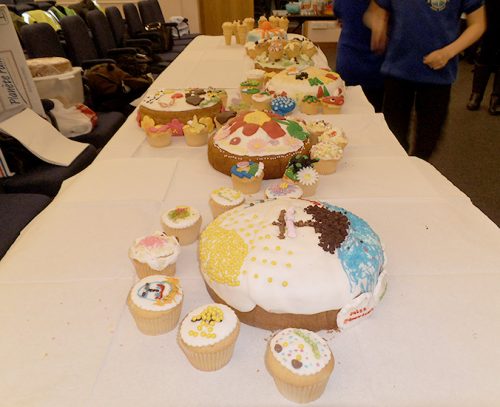