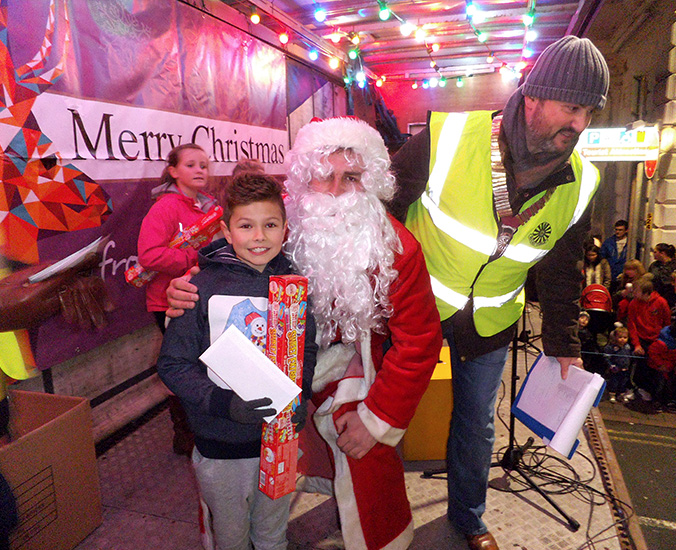 Maryport Christmas lights were switched-on on Saturday 21 November. The switch-on was preceded by an afternoon of fun & entertainment for all the family at the top of Senhouse Street, organised by the Town Council.

Santa met around 200 children in his grotto in the Labour Club, a very busy afternoon for him, which ran into overtime!

Santa’s presents were enclosed in a special Santa hat, which the children could wear after removing the goodies enclosed. In the town hall, there were free activities including face painting, nail decorating & trinket box decorating for children, with free hot drinks, mulled wine & mince pies available while they lasted! Street entertainment was provided by the Juggling Jester, who enthralled his audience with balloon sculptures, giant bubble blowing & juggling with burning skittles.

At 5.00pm, the Christmas lights were switched on by the Mayor, Linda Radcliffe, assisted by Maryport school children who had prepared the best designs for a Christmas jumper in a competition organised with Maryport Schools’ Partnership, as well as Santa who made a surprise appearance! 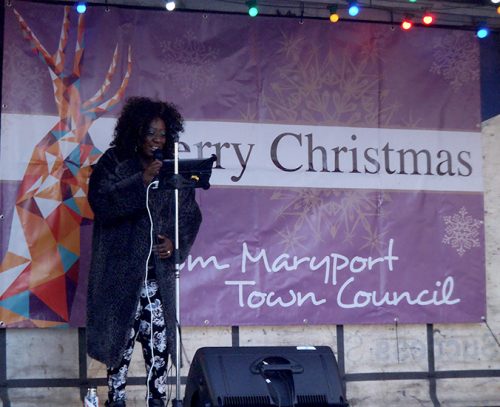 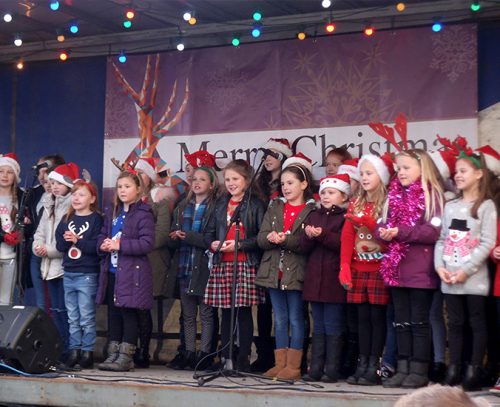 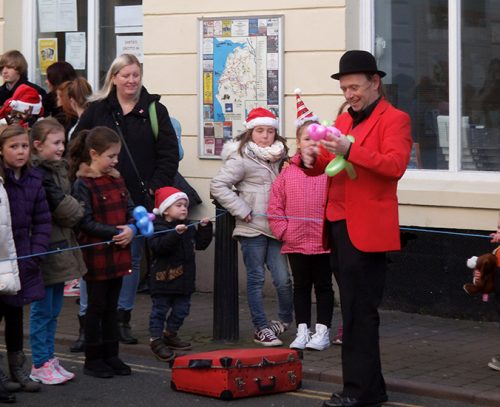 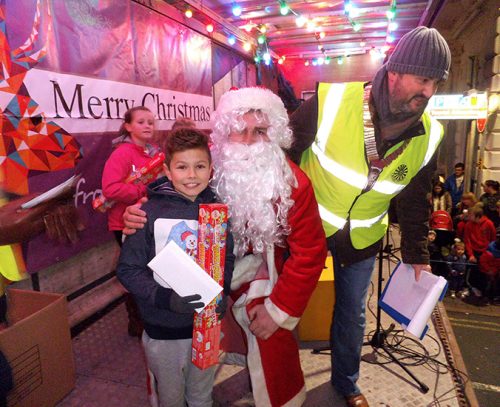 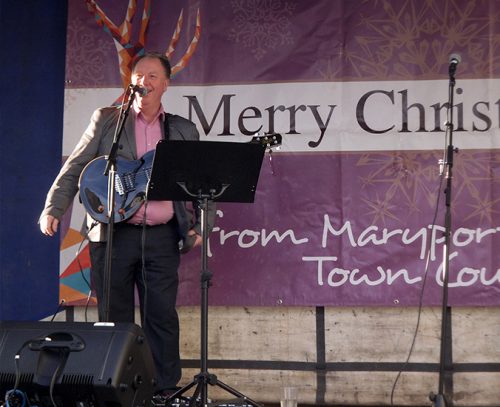 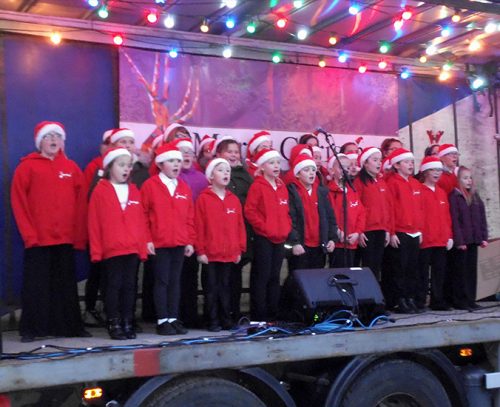